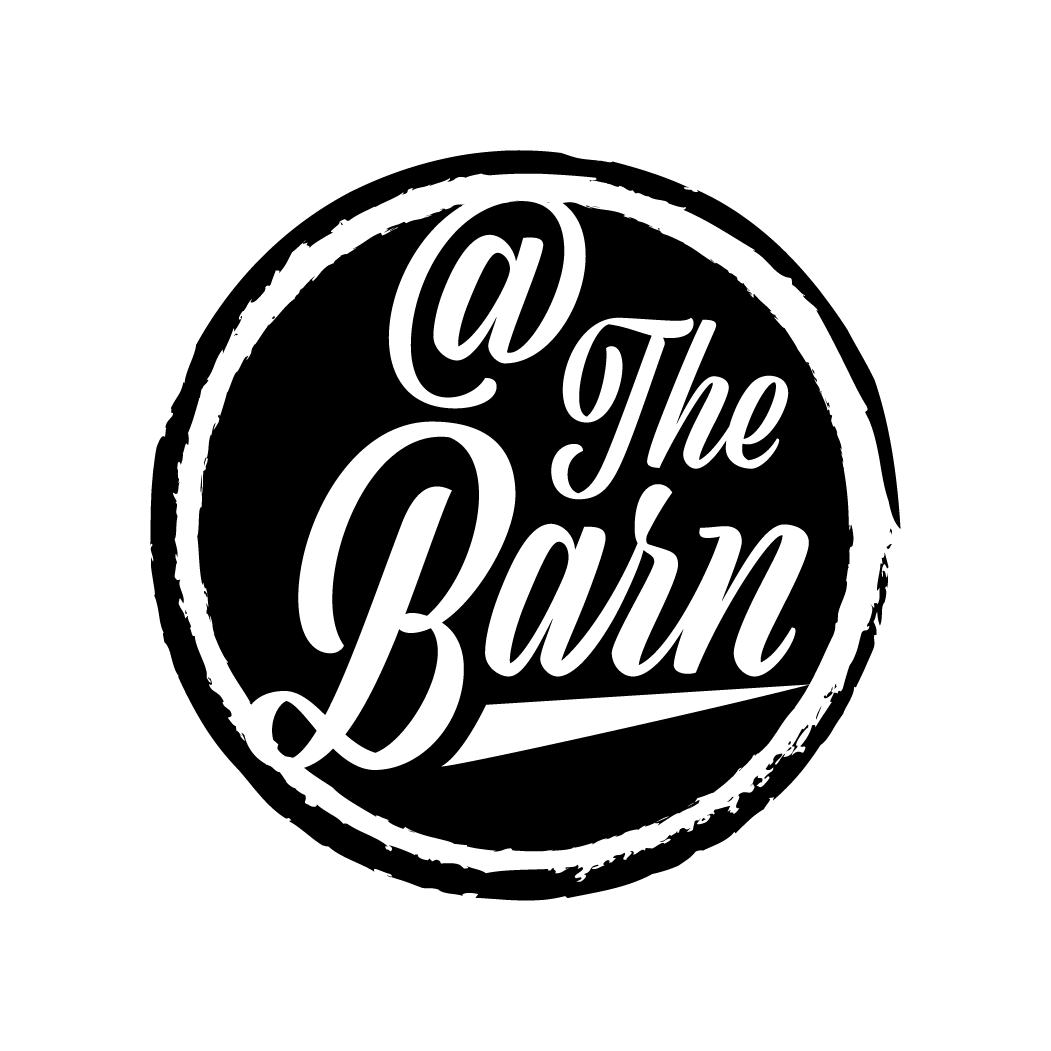 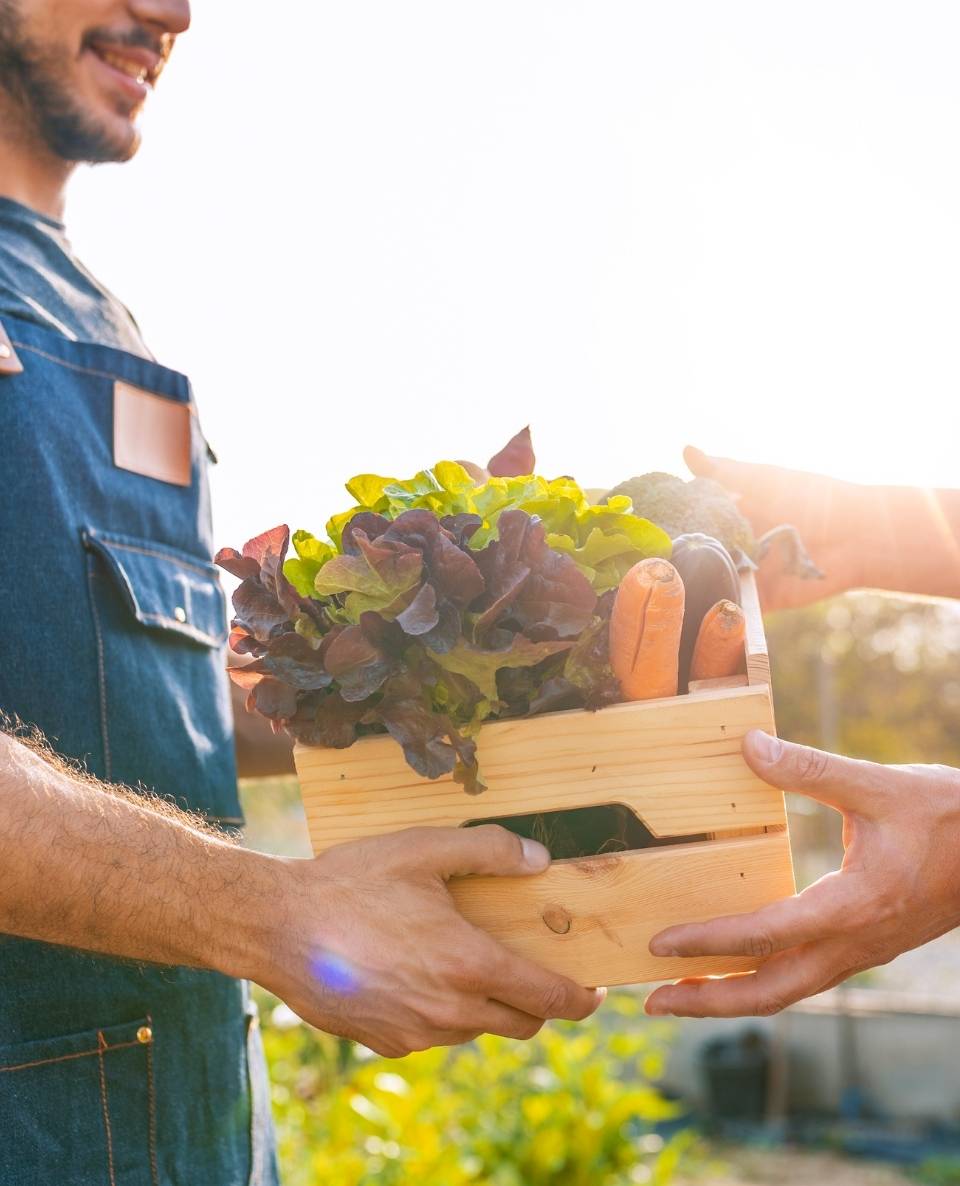 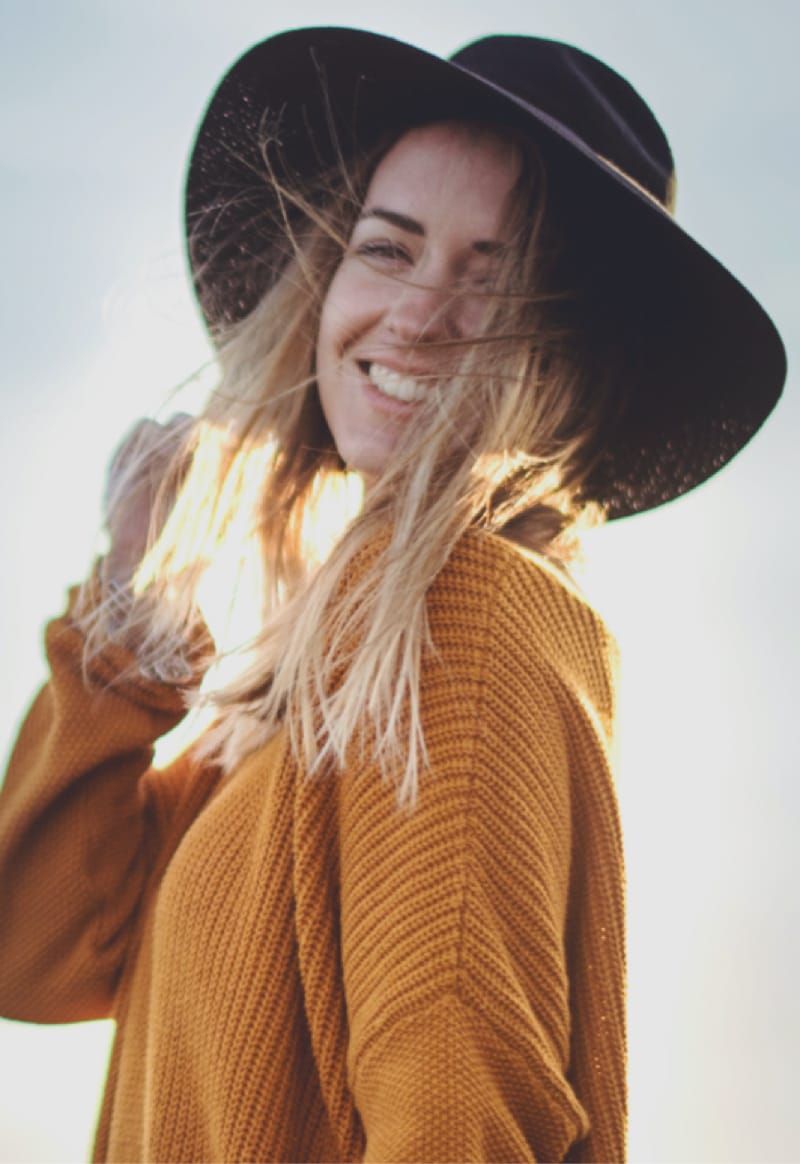 The Stittsville Market at the Barn is a small farmers market featuring local farm-fresh producers and artisans. The market runs inside the Log Cabin located in the Village Square Park in Stittsville 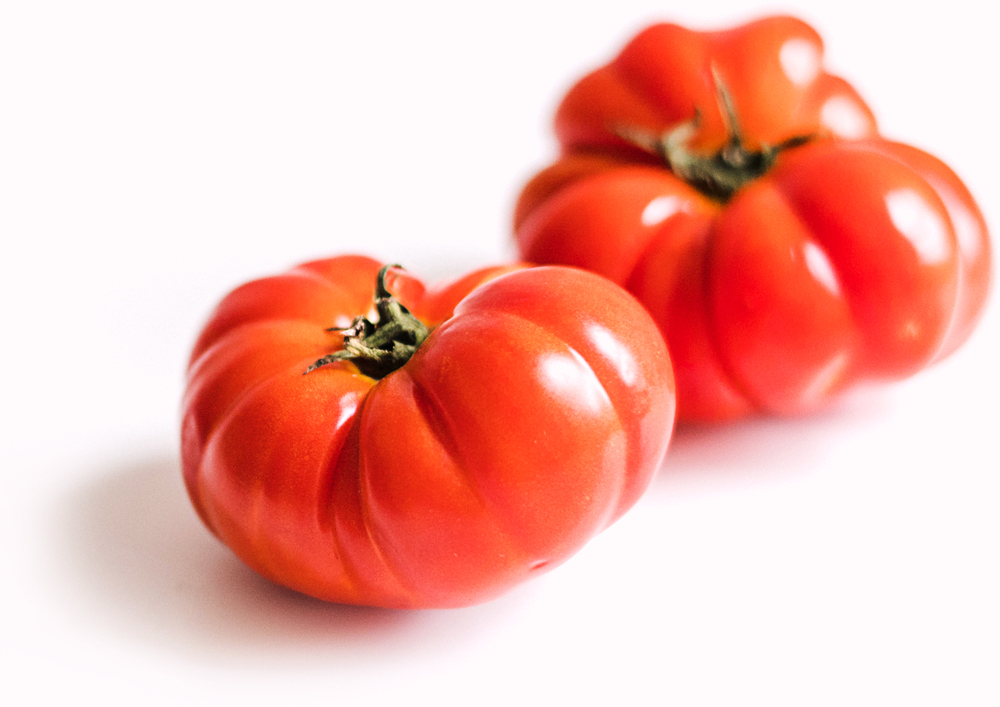 from dream to reality

Eating local organically grown food and sustainably raised grass-fed and pastured meat and eggs is something that has been important to Mandy, Dan, and their daughter Maëlle for many years. They have participated in local CSA (Community Supported Agriculture) and grow some of their own veggies in their backyard garden as they know the importance of knowing where and how their food is grown and produced. There were even some discussions about returning to Mandy’s home province of Newfoundland to build a small farm and market stand to bring fresh veggies to their community. However, after much deliberation, it was decided that it wasn’t the season of their life to make such a move.

Having a small farmer’s market often felt like a pipe dream. However, in the summer of 2019, while vacationing in Newfoundland, mere hours after deciding not to uproot and move from Stittsville back to the rock, the quaint Market at the Barn went up for sale and they jumped at the opportunity.

So while it wasn’t in Newfoundland, it was in their home community and it was perfect. 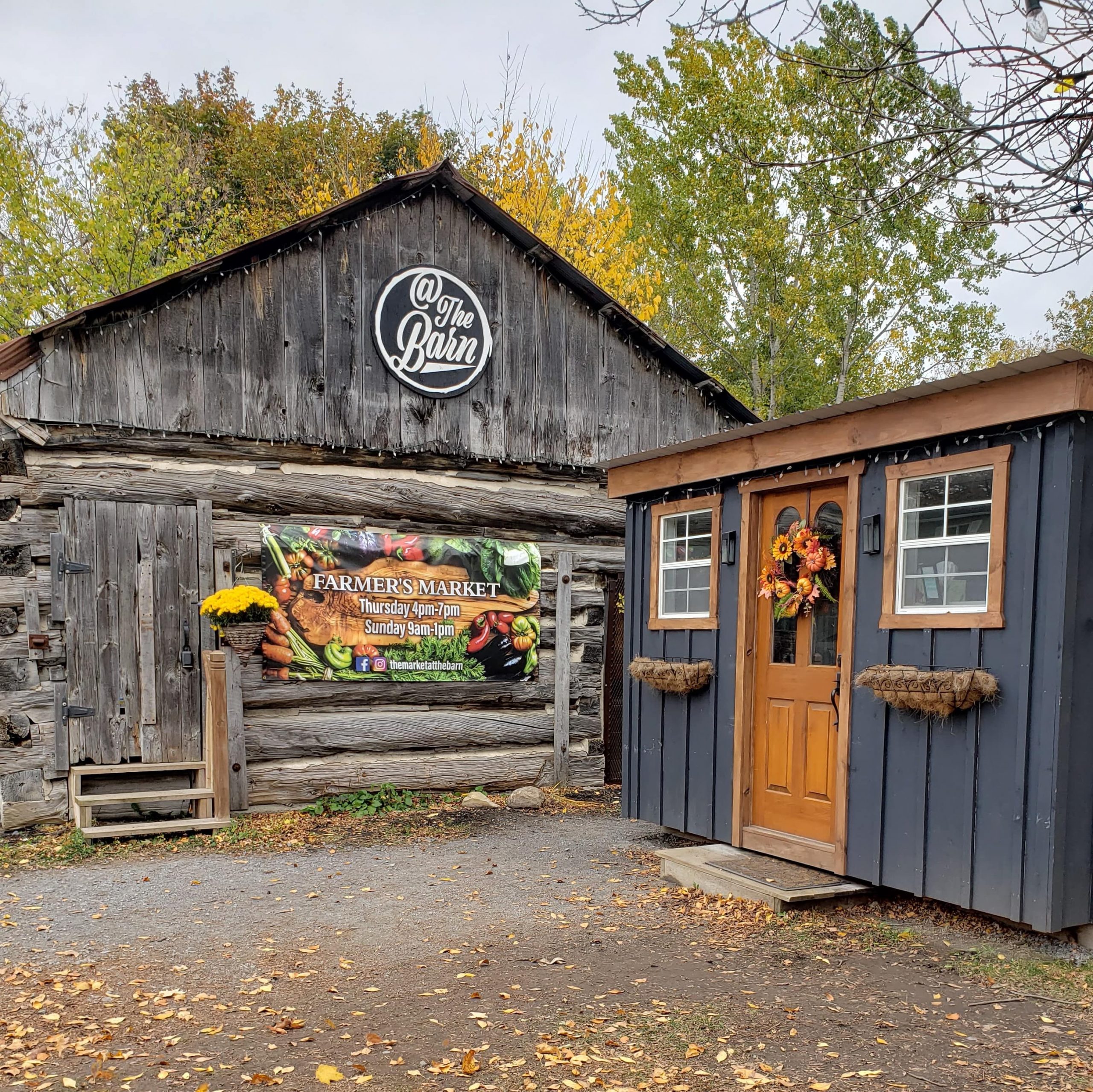 “Having the ability to facilitate the connection and relationship between farmer or maker and the community brings us so much joy. We love it when people truly understand where and how their food lands on their table to feed their families. We love seeing the relationships develop between customer and vendor.” 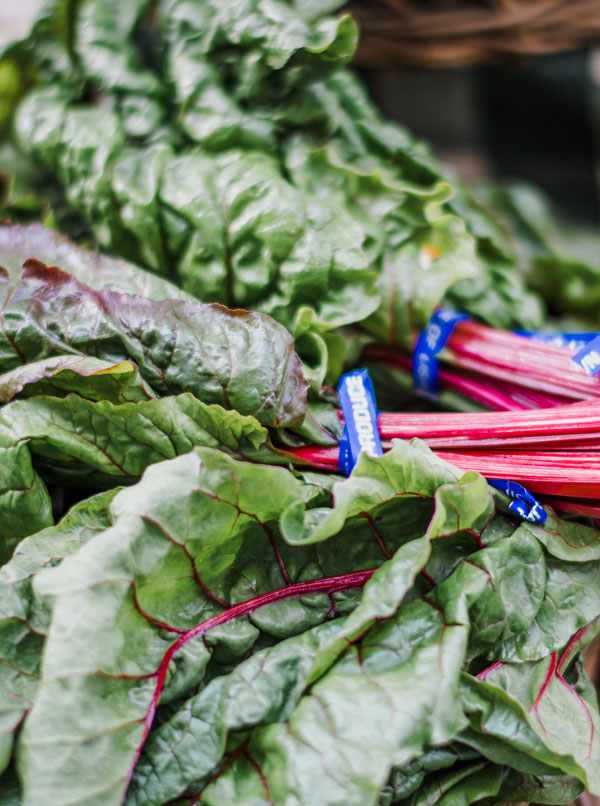 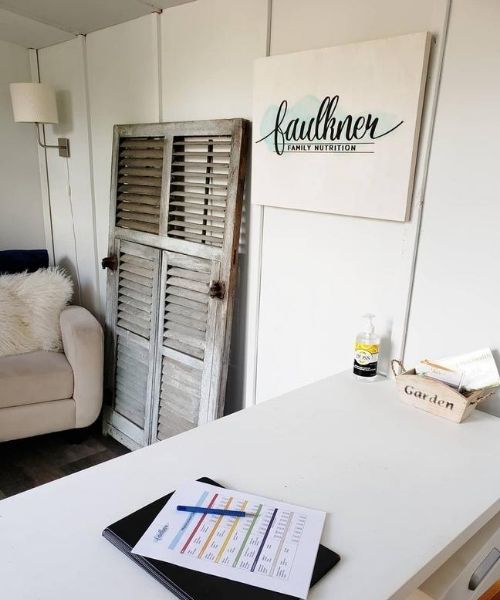 Nutrition Programs For the Whole Family

The Stittsville Market at the Barn is now home to Registered Holistic Nutritionist, Mandy Faulkner.

Building stronger families from the inside out, Mandy supports individuals and families through customized assessments, consultations, and program development.